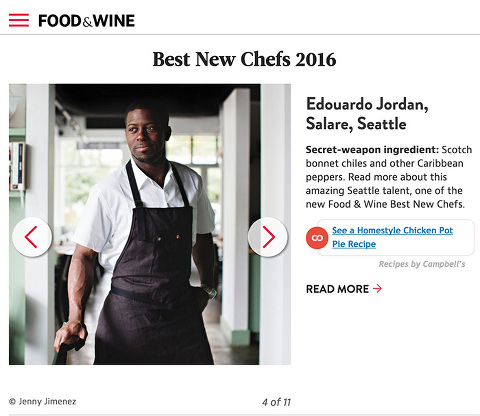 Congratulations to Salare Restaurant’s Edouardo Jordan, the first African American to be named one of Food & Wine’s Best New Chefs. I had the opportunity to photograph Edouardo for the Stranger food pullout, The Sauce, along with a handful of other black culinary leaders in Seattle. 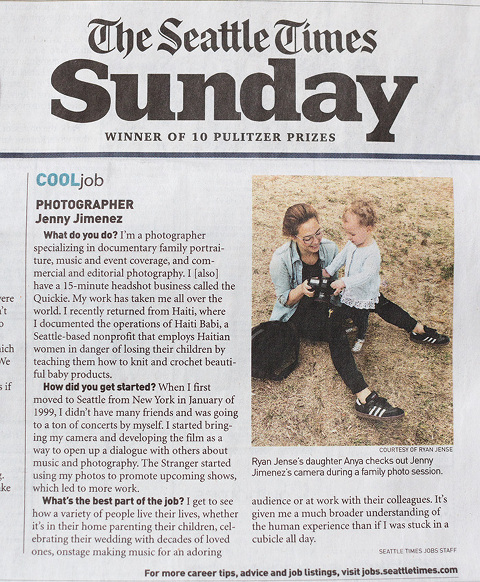 If you’re not yet burnt out on me after the Project Girl Crush feature, the Seattle Times sent over some questions about what it’s like being a photographer in Seattle for their “Cool Jobs” column. Read the full interview here. Many thanks to Ryan Jense & Helena Baldasty, long-time clients & now friends, who let the Times run their image of me with their awesome daughter Anya during our shoot. 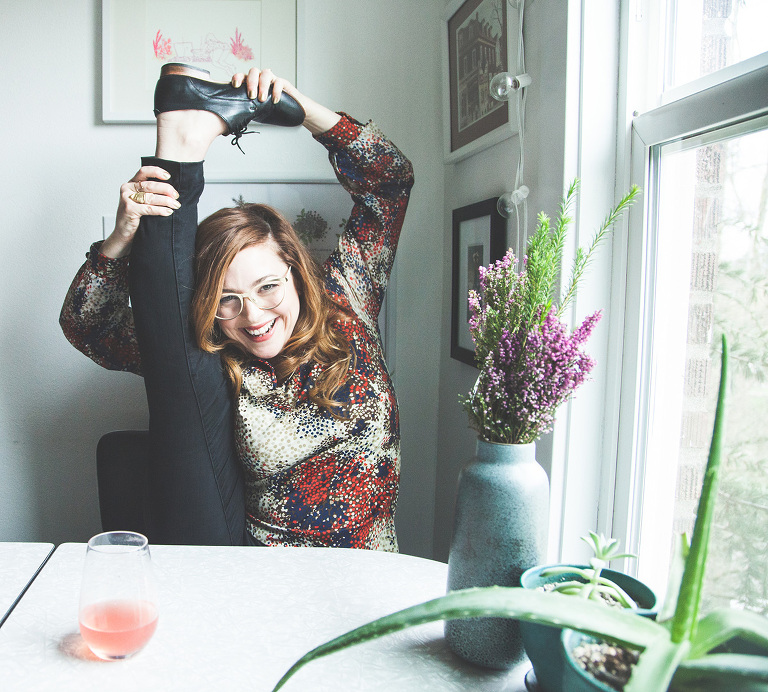 The powerhouse ladies behind Project Girl Crush paid me a visit.  Jen, Gen & Kathleen, thank you for inviting me to share my story. 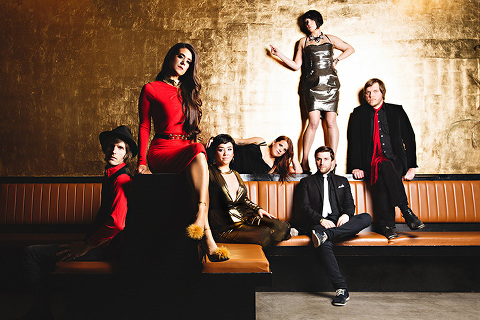 The latest from my last shoot with the band Bardot. 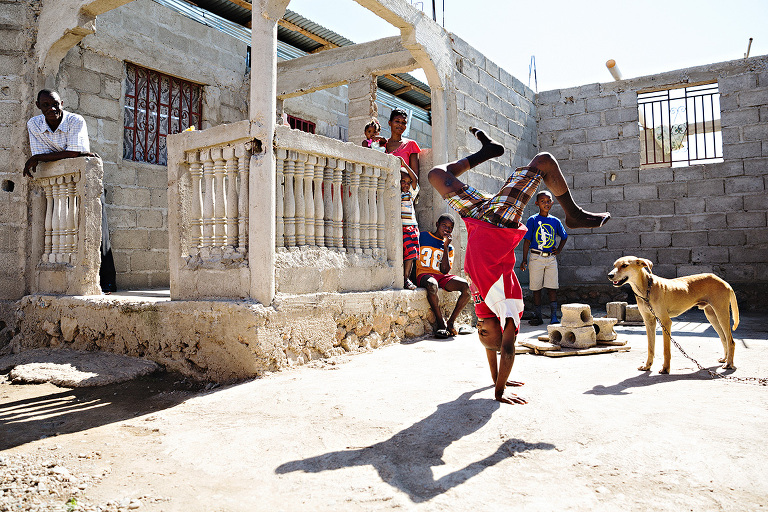 One of Haiti Babi’s success stories is Martha (hard t, soft h), a recent hire. Her husband Samuel was without work when Martha found a job at Haiti Babi. They had saved just enough to pay their yearly rent (Haitians pay rent once a year instead of monthly like we do in the US) and their landlord announced it had increased by 30%. It was an impossible jump to make in such a short time. They had somewhere they could move, land purchased when Samual was working, but it was uninhabitable. They had expected to build on it over years, if not decades, cinderblock by cinderblock. Because Martha was now employed by Haiti Babi she qualified for a bank loan that allowed them to quickly finish the walls of two rooms and install a tin roof to move their family of 7 just in time.  They are still without a bathroom, kitchen, electricity or water. The kids sleep together in one bed. Despite this, they have a lot more than the other families I visiting during my stay.

I’ll be auctioning this print at Haiti Babi’s annual Raise Hope fundraiser on May 7th, 2016 at 415 Westlake. Buy tickets here. In the meantime please consider a small donation to cover any one of the items on their wish list. Just $20 provides the moms with a one month supply of clean drinking water.